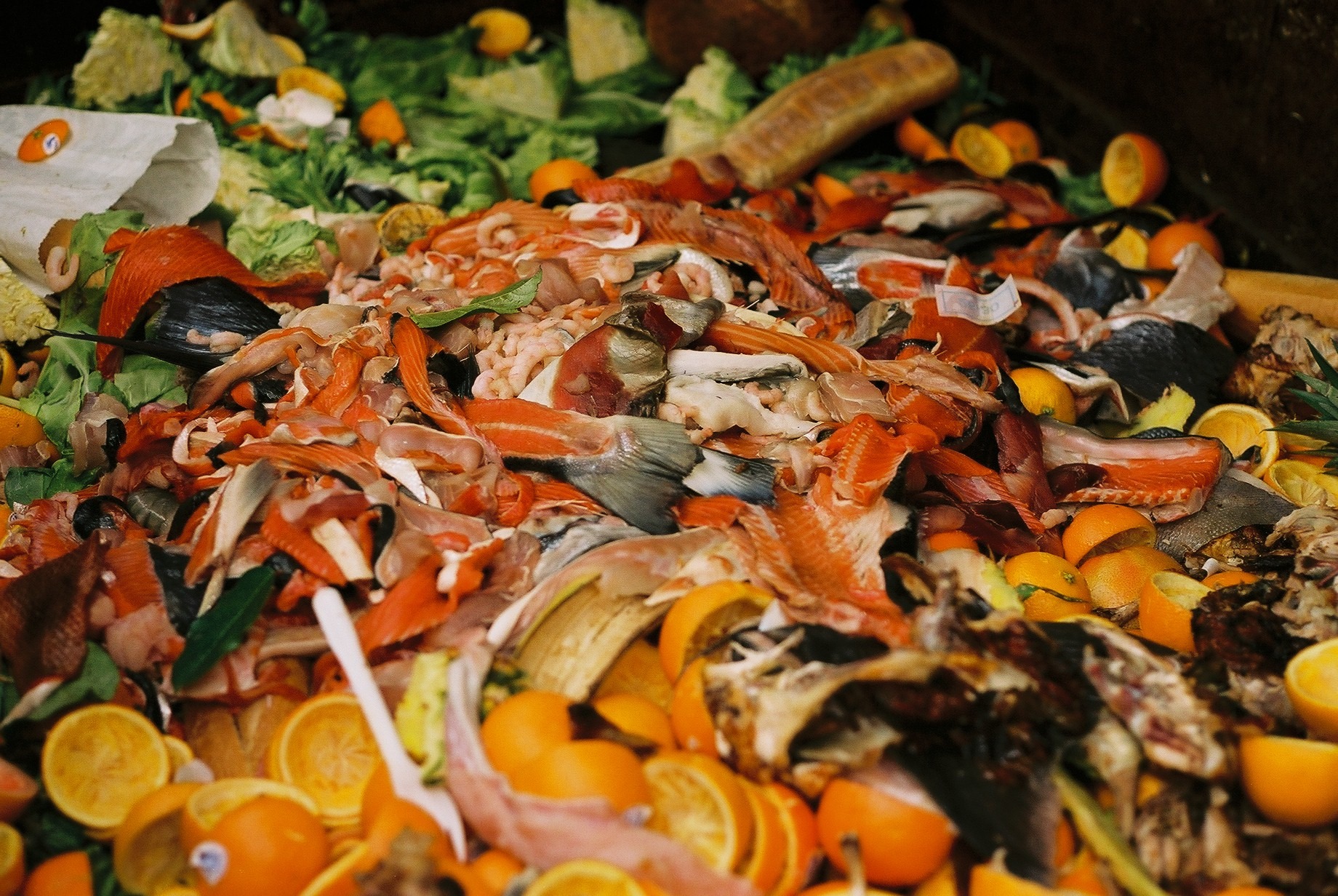 With sustainable solutions hot on the agenda as the UK tackles the climate crisis head on, many are looking to our everyday practices for ways to eradicate contributors to greenhouse gas emissions. One such source is food waste sent to landfill, from both domestic and commercial properties, which decays releasing the damaging greenhouse gas methane.

The Scottish Government has pledged to reduce emissions to net-zero by 2045, and to tackle this household contributor to the climate crisis they have been focusing efforts on appropriate recycling of food waste. A recent report by Zero Waste Scotland found that food waste recycling had increased by 40% in Scotland. The report revealed that in 2017 approximately 158,500 tonnes of food waste was collected to be processed in plants which use anaerobic bacteria to breakdown food in absence of oxygen, preventing the production of methane. This number was a huge improvement on figures collected in 2013 which found just 111,500 tonnes of household and commercial food waste was processed in this way.

Zero Waste Scotland predicted this rise in food waste recycling will have prevented approximately 41,500 tonnes of carbon dioxide equivalent being released into the atmosphere, the equivalent of 22,000 cars over a year, reducing the negative implications of food waste on the ozone layer and continued temperature rises.

Efforts are underway to streamline the process of turning food waste into sustainably sourced biofuels for vehicles, further contributing to government goals to significantly reduce the carbon footprint of the UK in response to the pressing climate crisis.

Remora is a London-based cleaning and property services company, offering the highest levels of customer service and flexibility across our range of services. Find out more about what we can do for your property here.