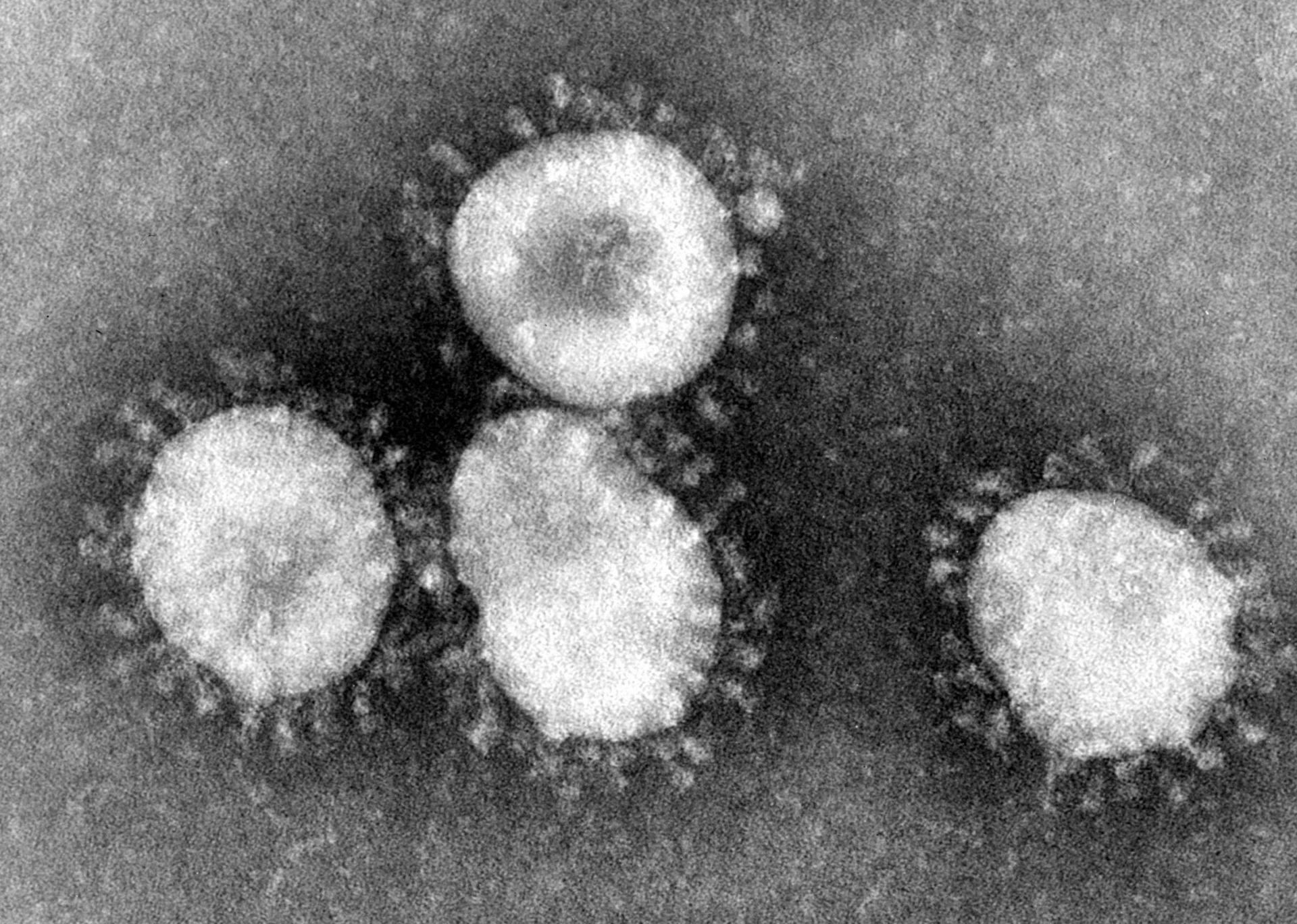 Several other avian flu strains are known to infect humans, including H5N1, H7N9 and H9N2.

The recent findings have been reported to the World Health Organisation (WHO), and it has been noted that there has been no evidence of human to human transition so far. In other words the virus jumped from infected birds into people, but it did not then continue to spread from human to human.

The cases were announced on February 20th by Anna Popova, head of Russia’s Federal Service for Surveillance on Consumer Rights Protection and Human Wellbeing. On Russian state television Popova reported that the WHO had been informed of the cases a few days previously after the results were certain. The reported cases involve seven workers at a South Russian poultry plant, who became infected in December last year, following an outbreak among the birds. They were all asymptomatic.

Back in August last year, Russia reported the first outbreaks in wild birds, and a few months later there followed reported outbreaks in kept poultry. After Russia’s announcement, similar reports rapidly followed in other countries in Europe, as well as China, Iran, Japan, South Korea, and, more recently, Africa.

Although there has been no evidence of human to human transition and earlier assessments by the OIE have put the threat of the virus to humans as low, this cannot be ruled out. In a January update on the outbreak the OIE said that H5N8 has previously re-assorted with other wild bird flu viruses to form new strains of H5N5 and H5N1, which have also been reported in countries that experienced recent H5N8 outbreaks.

In her statement, Popova said that as the virus doesn’t seem to pass from human to human it gives us time to prepare for possibly mutations and to react quickly to it should human to human transmission ever occur.

The US Centre for Disease Control and Prevention has put H5N8 in a low-moderate range in their influenza risk assessment tool to assess potential pandemic risk. One potential vaccine has also been developed against an earlier strain of the virus.

You can read more about the recent reports of the virus here.