Is there a public toilet ‘crisis’ in the UK? 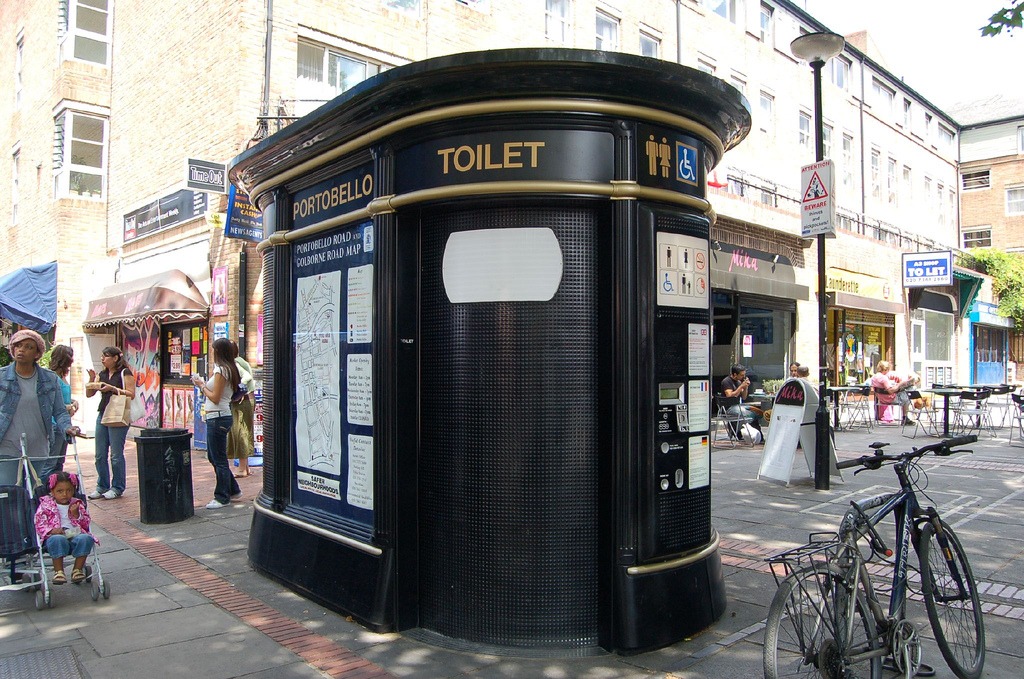 The British Toilet Association is a Not-For-Profit Members Organisation working to promote the highest standards of hygiene and overall provision in all ‘away-from-home’ toilet facilities across the UK.

The BTA declared that public toilets across the UK are in ‘crisis’ and are rapidly vanishing, with those that remain being totally unacceptable in terms of cleanliness and hygiene. The BTA said that, unlike many other areas of cleaning and hygiene that have substantially improved over the past year and a half, for example cleanliness on public transport, the COVID-19 pandemic has only made the situation worse for public toilets across the country.

Many public toilets were locked to the public from the very beginning of the pandemic and the first lockdown in March 2020. This was due to concerns over social distancing between members of the public, as well as a lack of cleaning staff, funding and government guidance on how to keep them clean and safe for the public to use.

During the first lockdown in particular member of the public were often forced to go to the toilet in streets, on beaches, open spaces and beauty spaces as no public toilets were open to use. This left local authorities across the country with considerable clean-up costs, as well as increasing the risk of COVID-19 transmission. The Managing Director of BTA, Raymond Martin said that ‘COVID is transmitting in human excrement and urine so forcing the public to use our open spaces to go to the toilet can only be a recipe for continued or increased transmission and incubation of this most deadly pathogen, and any future variants.’’

Martin also commented that ‘from the very first announcement of the arrival of COVID-19, the government has been repeatedly telling everyone to ‘wash your hands’, but how much money has it allocated, spent or even committed to increasing sanitation and hygiene during a pandemic? The answer is nothing.’

At the time there was no legal requirement in place to force local authorities to provide or run public toilet facilities and the British Toilet Association have stated that they believe that the majority of councils across the UK do no allocate sufficient resources or funds to the provision of public toilets.

With these problems having risen to the surface in the past year in particular, the BTA are therefore calling for the government to make sanitation and hygiene a major priority and to support local authorities to stop the closure or public toilets, open new, better facilities and establish a new set of hygiene and cleanliness standards for public toilets across the board. They have been lobbying for action from the government since the beginning of the pandemic in March 2020, having asked questions of Ministers and the Prime Minister, as well as writing to the Ministry of Housing, Communities and Local Government.

The campaign for better and more public toilets by the BTA is primarily led by the desire to provide these facilities for an increasing number of ‘specialist user groups’, whose lives are and have been increasingly, affected by the state of Britain’s public toilets. These include the elderly or infirm, people with mental or physical disabilities and their carers, people with babies or young children, as well as people coping with a range of medical conditions that may require swift and easy access to a toilet when out and about. With the number of toilets reducing and becoming increasingly unsanitary, this socially excludes anyone who relies on toilet facilities for a trip out. Whether that be to a nature spot, a beach or just to the centre of town. BTA MD, Raymond Martin also stated that due to the lack of decent toilet facilities shoppers will avoid town centres and opt for the bigger ‘superstores’ or shopping centres where they can guarantee a clean and accessible toilet. This then in turn leaves smaller village and town shops with diminishing revenues and the constant threat of closure.

As well as the pandemic, the campaign for better toilets has had other catalysts in recent years, including Britain’s increasingly significant ‘ageing’ profile. UK residents are increasingly travelling around the country and the number of tourists coming to the UK is forever on the up, (eliminating the pandemic-years), which also places added pressure on public toilet facilities, and for many people public toilets are the ‘shop window of any area or establishment – first and lasting impressions are made on a place by visitors depending on the cleanliness of their toilets.

Martin commented that the BTA has spent the last eighteen months firefighting the lack of publicly accessible toilets across the UK, but with very limited success without the support of the government. He stated that it was time the government made sanitation and hygiene a priority and supported the local authorities in order to prevent the closures of public toilets, restore standards and ‘tackle this pandemic in our public buildings and spaces.’